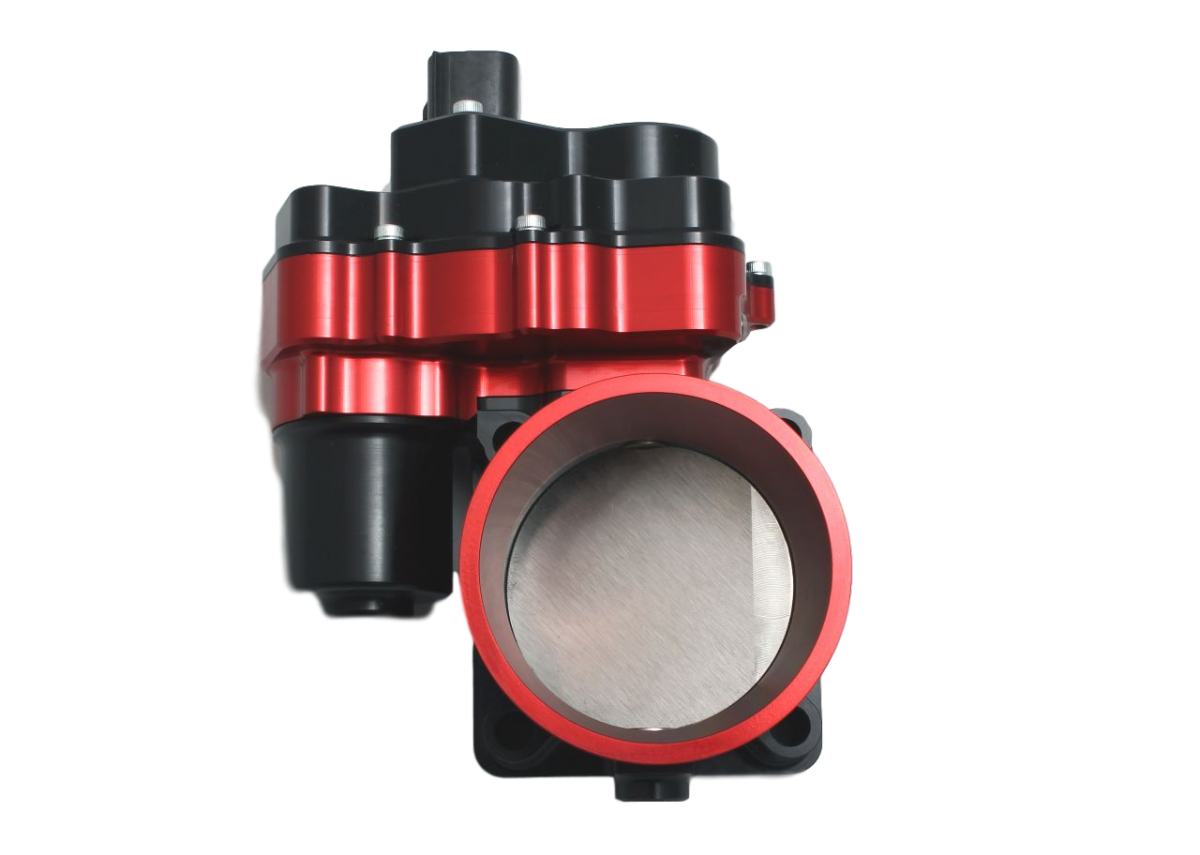 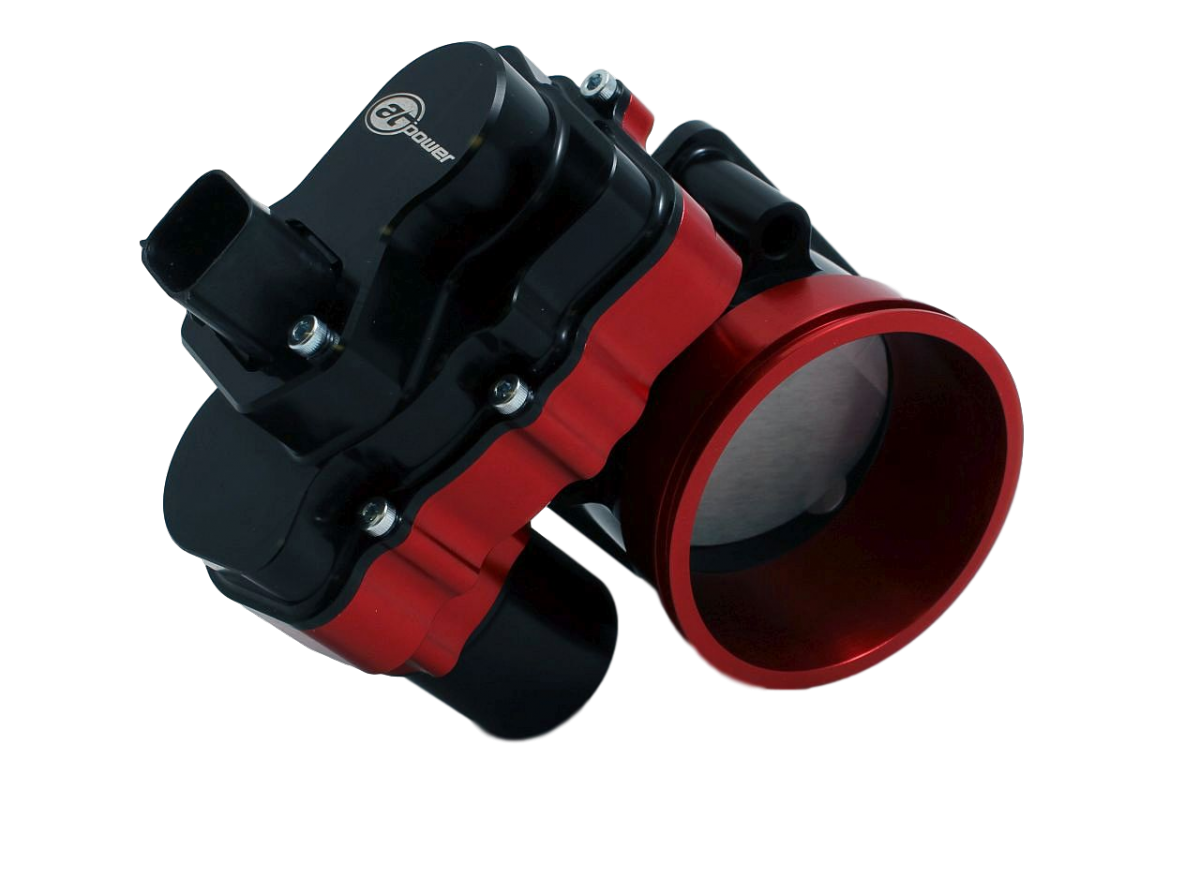 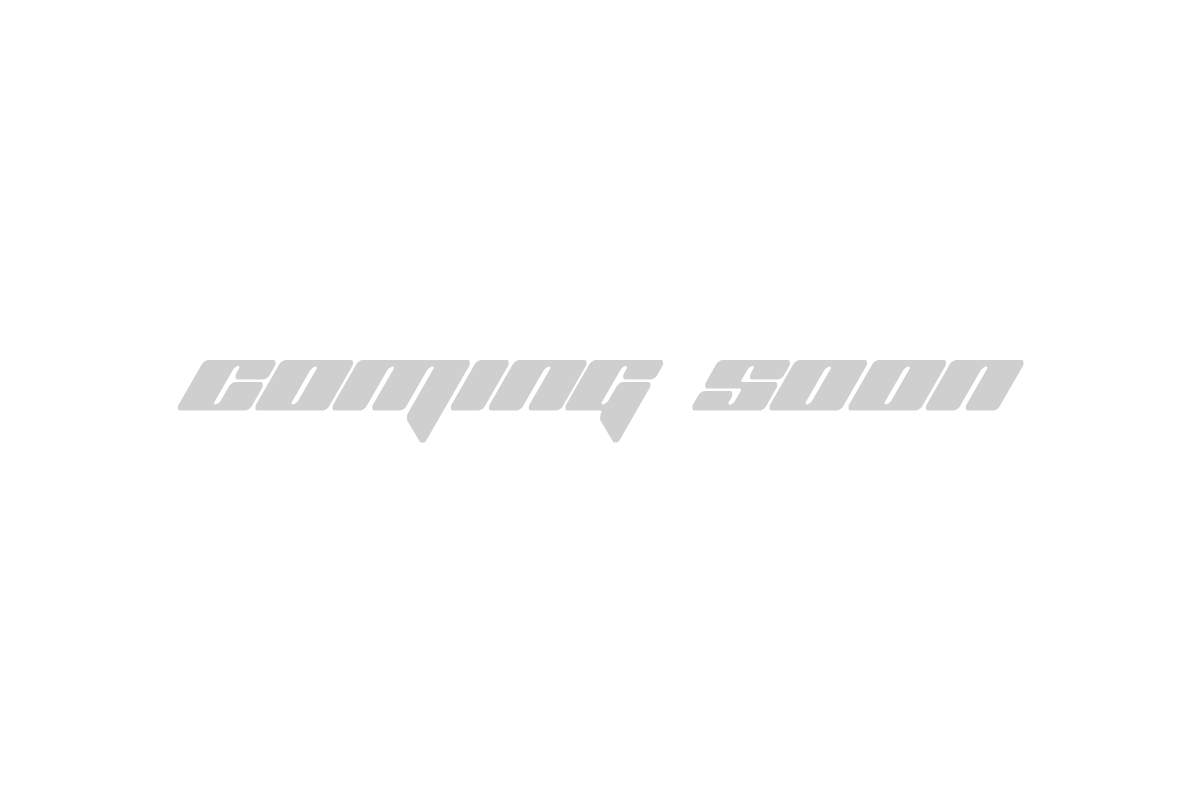 AT Power DBW 67mm ‘Shaftless’ throttle body for the Subaru Impreza, featuring patented technology to gain up to 7% more air flow than a conventional throttle.
Designed to fit directly to the OEM Manifold and has been tested to the highest standards of competition. This component requires control of the ECU and remapping.